Sad News For blackberry fans -> No bis support on bb10

BlackBerry (BBRY) announced at yesterday?s launch that the new smartphones based on the BB10 platform will not support the BlackBerry Internet Service (BIS).


It became apparent as Rory O'Neill, Vice President of Product & Channel Marketing at BlackBerry, was answering questions related to the BIS service on the BB10 phones and on BB 7 based smartphones.

O?Neill explained that the BB10 smartphones will not come bundled with BIS nor support it. The only service to run on BlackBerry?s infrastructure will be BlackBerry Messenger (BBM) and some enterprise related applications.

O?Neill said: ?The R59 per month unlimited data for BlackBerry 7 is a proposition that we really believe in. We work very closely with our mobile network partners to keep that proposition in market.

So it is not all doom and gloom for African users of BlackBerry as BIS is likely to still be available for BlackBerry 7 based smartphones.

He added that they are in negotiations with mobile providers regarding how to structure BIS related to BlackBerry 7 based smartphones and he also acknowledged the popularity of BIS in South Africa, but does not believe the lack of BIS in BB10 smartphones will hurt their sales.

O?Neill said: ?I don?t think it will hurt BlackBerry, to be honest, because I really think they are two different segments of the market and it?s important that we keep both segments served.? 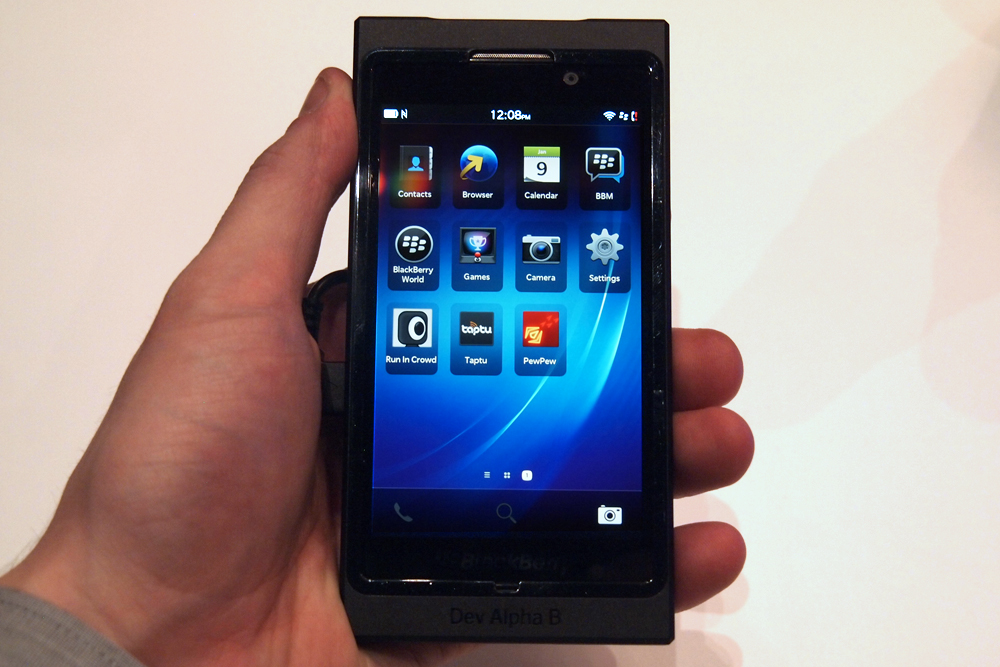 Anecdotal evidence on social networks and various BlackBerry users suggests that the majority of those in Africa will start considering purchasing ?cooler? smartphones like the Samsung Galaxy range and Apple?s iPhone because they would nonetheless have to pay for data charges.

Hmmm de phone is good but people will not enjoy it.