In an event rumored to showcase a new on-demand video streaming service, Apple is Set to Hold a Special Media Event on March 25th, 2019. 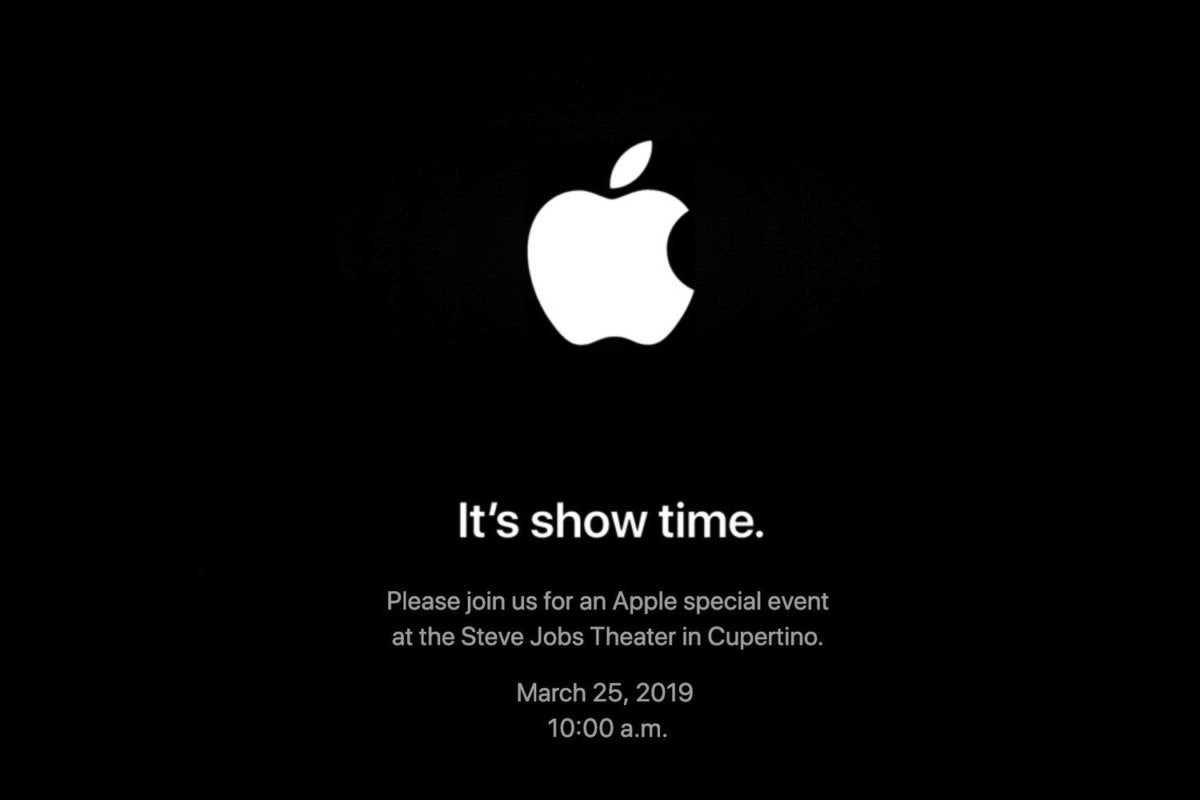 The event, titled, ?It?s show time,? has been rumored to be where Apple will unveil its new video streaming service that will compete with the likes of Netflix and Hulu.

Earlier reports said that the March 25 event will focus on Apple?s new subscription services, which, in addition to the video, it could also include a rumored magazine and newspaper service and a video game service.

In recent quarterly results reports, Apple has been emphasizing its investment of resources into its services. For the first quarter of 2019, Apple?s recorded revenue of $10.9 billion, an increase of nearly $2 billion over the year-ago quarter.

Apple has been working on several TV projects that haven?t been officially announced by the company, but they've been making the rounds in entertainment media. The Wall Street Journal reported that Apple will spend about $1 billion on original TV content. Apple has also hired several executives with TV experience to help build the platform.

Besides services, what else?

What other products could Apple unveil at its March 25 event? Traditionally, Apple?s spring events tend to have a tighter focus than, say, Apple?s Worldwide Developers Conference keynote. During last year's March event, for example, Apple announced a new iPad and several education initiatives. It wouldn?t be a surprise if Apple limited this event to its new services.

Even so, the rumor mill has been churning lately with information about new AirPods and a new iPad mini. If new hardware is in the event plans, it?s possible that these products could be announced as they're well-suited for media consumption. It?s easy to picture Apple saying you could enjoy watching a streaming TV show on a new iPad mini and listening through new AirPods.

Source: macworld.com
You must log in or register to reply here.