Facebook's billionaire founder bought four homes surrounding his current home near Palo Alto, Mercury News reports. The houses cost him more than $30 million, including one 2,600 square-foot home that cost $14 million. (His own home is twice as large at 5,000 square-feet and cost half as much.)

Larry Page made a similar move a few years ago so he could build a massive, 6,000-square-foot mansion. But Zuckerberg's reason is different. He doesn't want to live in excess, he just wants a little privacy.

Zuckerberg reportedly took action after he learned that a developer wanted to purchase one of his neighbor's homes and use the fact that Zuckerberg lived close by as a marketing tactic. He started purchasing the homes last December. Zuckerberg will lease the four homes he just bought back to its current residents.

It's sad yet ironic that Zuckerberg has to go through great lengths to protect his privacy. Yesterday news broke that Facebook was removing yet another privacy feature. Soon, even people who wish to remain hidden from Facebook searches will have no choice but to be searchable on the social network. 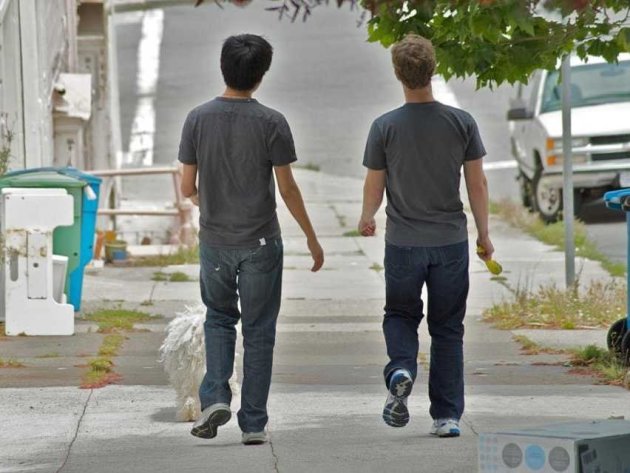 I can't blame him wanting to have a bit of privacy. All rich famous people are a potential target for terrorists, people who want money by taking him and blackmailing, the media, fans and people wanting to use him as an advertisement but shouldn't the fact he wants all this privacy make him think about the privacy of Facebook?
You must log in or register to reply here.