According to the news that's published on PCWorld earlier today, Google has acquired Neverware, which is a CloudReady technology that turns old PCs into Chromebooks. The news was greeted with excitement from many tech fans around the world. Hereunder is the full news details for your learning: 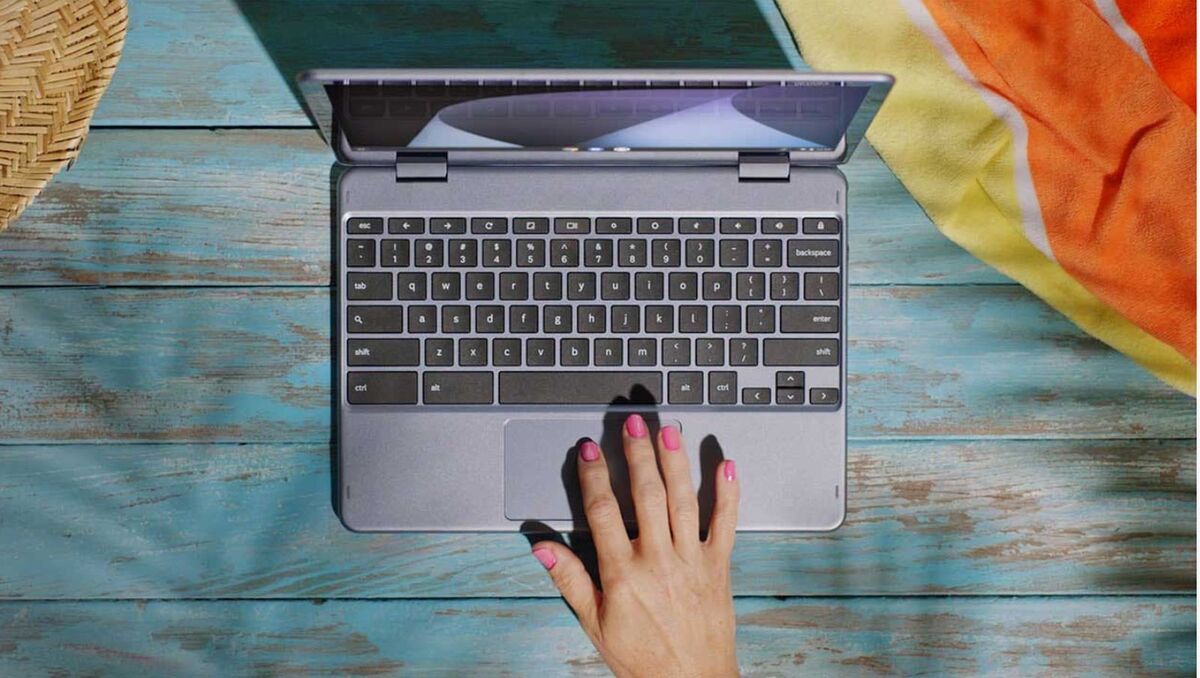 Google has quietly acquired Neverware, a developer that can take an old Mac or PC and essentially retrofit it into a Chromebook via its CloudReady technology. The technology will be folded into the ChromeOS team, Neverware said.

Neverware quietly announced the acquisition in a blog post on Monday night and said that more details would be revealed over the coming months. A corresponding FAQ didn't indicate any major changes would be coming to the CloudReady technology, though the two companies will begin to more closely sync their development cycle: "As CloudReady becomes an official Chrome OS offering, you can expect the release mechanics to fall in line with official Chrome OS releases," the company said.

"Over the long term CloudReady will become an official Chrome OS offering, and existing customers will be upgraded seamlessly as that happens," Neverware said. News of the Google acquisition of Neverware was previously published by 9to5Google.

Adding Neverware is a powerful addition for Google's ChromeOS team, which had previously invested in the technology. Neverware offers three editions of CloudReady, including a free Home edition that Neverware said won't go away. (The Home edition doesn't come with paid support, while the other editions do.)

Eventually, it appears that Google's ChromeOS won't just ship with certified Chromebooks, but could be made freely available for users to retrofit older PCs. Traditionally, that role has been played by one of the various flavors of Linux, whose relatively light hardware requirements can accommodate outdated hardware. Of course, installing and running Linux can be daunting with those who are unfamiliar with it. ChromeOS, via CloudReady, appears poised to step in and take over as the lightweight yet consumer-friendly OS for older PCs.

Source: PCWorld.
You must log in or register to reply here.