This is as reported in a new publication at Mashable; LG is set to feature Mini LED technology in its New QNED TVs that would be rolling out to consumers, a few days from now. This is very welcoming news to the many techies around the world. Hereunder is the full details of the online publication: 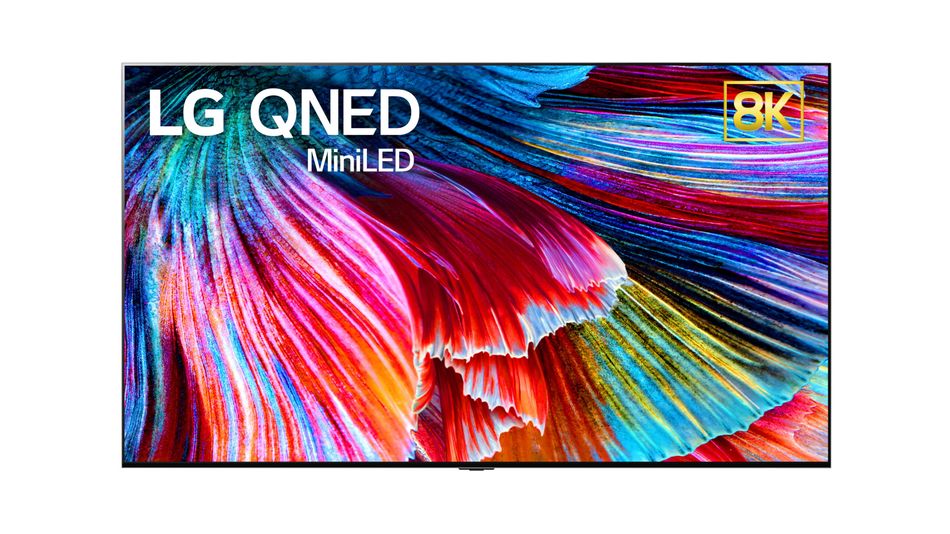 LG will announce its first-ever Mini LED TV at CES in January 2021. The company is well-known for quality OLED TVs, but Mini LED technology is said to be even better than OLED in some regards (and definitely superior to plain old LCD), so LG is dipping its toes into those waters as well.

The new TVs will officially be called LG QNED Mini LED TVs, and I bet it will leave many customers scratching their heads. The name is reminiscent of Samsung's QLED TVs, which is a name that's similar to OLED, even though QLEDs are essentially LCDs enhanced with Samsung's quantum dot tech. So now, LG appears to be positioning QNED as its competitor to Samsung's QLED, with the "N" apparently standing for LG's NanoCell tech, but...isn't Mini LED the most important new technology here?

Naming aside, LG QNED Mini LED TVs will likely be among the best LCD TVs around. Thanks to Mini LED tech, the TVs will have almost 30,000 tiny LEDs for backlighting, which means better contrast and deeper blacks. LG is also using quantum dot and NanoCell tech for better color accuracy.

It's worth noting that LG is still positioning OLED TVs as its most premium TV products, which probably means the QNED TVs will be cheaper, though we don't know how much at this point.

LG says it will launch a total of 10 new 4K and 8K models, with screen sizes up to 86 inches. Presumably, we'll know more about individual models when CES kicks off on Jan. 11, 2021.

Source: Mashable
You must log in or register to reply here.