Square is Set to Buy Afterpay in a $29B Deal 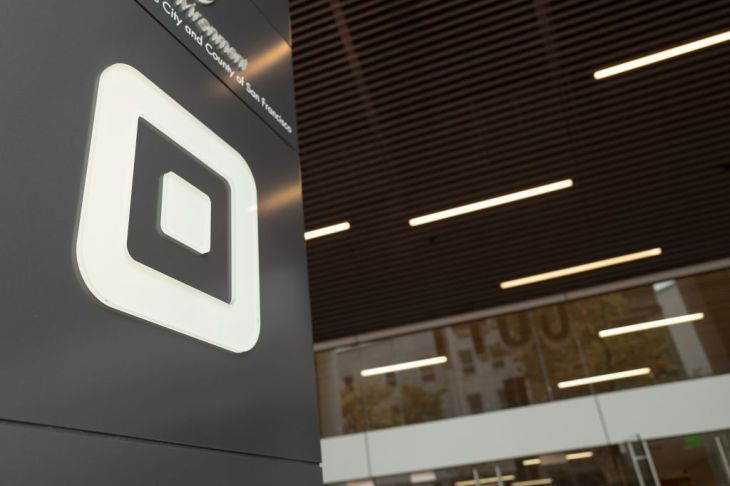 In a blockbuster deal that rocks the fintech world, Square announced today that it is acquiring Australian buy now, pay later giant Afterpay in a $29 billion all-stock deal.
The purchase price is based on the closing price of Square common stock on July 30, which was $247.26. The transaction is expected to close in the first quarter of 2022, contingent upon certain closing conditions. It values Afterpay at more than 30% premium to its latest closing price of A$96.66.
Square co-founder and CEO Jack Dorsey said in a statement that the two fintech behemoths “have a shared purpose.”

“We built our business to make the financial system more fair, accessible, and inclusive, and Afterpay has built a trusted brand aligned with those principles,” he said in the statement. “Together, we can better connect our Cash App and Seller ecosystems to deliver even more compelling products and services for merchants and consumers, putting the power back in their hands.”

The combination of the two companies would create a payments giant unlike any other. Over the past 18 months, the buy now, pay later space has essentially exploded, appealing especially to younger generations drawn to the idea of not using credit cards or paying interest and instead opting for the installment loans, which have become ubiquitous online and in retail stores.

As of June 30, Afterpay served more than 16 million consumers and nearly 100,000 merchants globally, including major retailers across industries such as fashion, homewares, beauty, and sporting goods, among others.

The addition of Afterpay, the companies’ statement said, will “accelerate Square’s strategic priorities” for its Seller and Cash App ecosystems. Square plans to integrate Afterpay into its existing Seller and Cash App business units, so that even “the smallest of merchants” can offer buy now, pay later at checkout. The integration will also give Afterpay consumers the ability to manage their installment payments directly in Cash App. Cash App customers will be able to find merchants and buy now, pay later (BNPL) offers directly within the app.

Afterpay’s co-founders and co-CEOs Anthony Eisen and Nick Molnar will join Square upon the closure of the deal and help lead Afterpay’s respective merchant and consumer businesses. Square said it will appoint one Afterpay director to its board.

Shareholders of Afterpay will get 0.375 shares of Square Class A stock for every share they own. This implies a price of about A$126.21 per share based on Square’s Friday close, according to the companies.
Will there be more consolidation in the space? That remains to be seen, and Twitter is all certainly abuzz about what deals could be next. Here in the U.S., rival Affirm (founded by PayPal co-founder Max Levchin) went public earlier this year. On July 30, shares closed at $56.32, significantly lower than their opening price and 52-week-high of $146.90. Meanwhile, European competitor Klarna — which is growing rapidly in the U.S. — in June raised another $639 million at a staggering post-money valuation of $45.6 billion.
No doubt the BNPL fight for the U.S. consumer is only heating up with this deal.